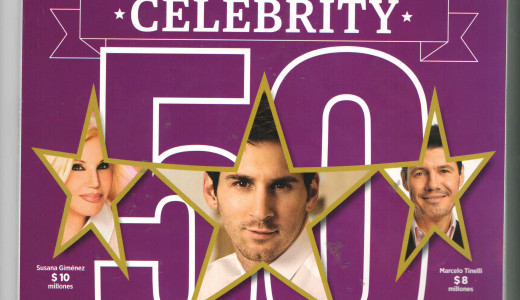 You should invest in different technological startups and traditional companies, mainly because of the risk of the implicit and dynamic industry that does not support extensive auditing processes (due diligence), where the capital investment goes and is not covered by the costs firms or accounts.

With an agreement of no more than two sheets performed, 99% of the investments of the most important startups are in the phase seed industry stage (seedling stage).

A convertible note (debt instrument that can sure become an option share to the investor or the entrepreneur) is a way to invest for the angel investor; disbursing the amount that is considered on a loan that could be converted to equity (percentage of participation in the company) in the future.

There are tool ideas for standardized documents, minimizing the need for lawyers and leaves diligence due administrative process to a later stage of investment. Also marked as less liquid, in which the lead investment rounds non-convertible longer facilitate the capitalization in “sub rounds” successive, allows to define different conditions for each emission.

1. Instrument Elements or Discount Valuation. One of the most difficult issue for investors and entrepreneurs to agree on is the valuation of the company. Convertible notes allow deferring the discussion of equity as buying ‘my money’ to the next round of capital. Then, in time where it is assumed that there will be more story or valuation, investors will be more professional (institutional risk) who would have the role of negotiating the terms and conditions of the new issuance. Increased risk for investors is remunerated at a discount to the agreed price for the equity round.

The code is trading in a range between 20% (in the U.S.) or in the debt that can be converted into shares at the option of a startup. 200% (the higher end) of the next round. To do it this way the investor is the company’s creditors until the time you make the conversion.

2. Interest rate or Monetary Correction. Usually 6% to 8% in dollars, although investor interest is not to generate a loan, and angel investor have to be willing to lose all the capital or multiply several times; this resource has advantages for both. This interest is added to the following round off to calculate the number of shares to be had when converting.

3. Term. Varies between 24 and 36 months. You must take into account the available funds in the capital market for startups to minimize liquidity risk.

Reaching the maturity of the convertible note, without the company, raises a round of capital where two things can happen: i.) The loan can be repaid with interest, or it ii.) forces a conversion under prescribed conditions. In practical terms the first option is highly unlikely in a random event that the company fails and has to be closed the investor/creditor is protected and does not have the same responsibilities as the rest of the shareholders.

4. Cap. Defines the maximum price at which the investor obtains a convertible notes upon the capital round. The investor converts the valuation of the round or cap defined at its lowest; additional benefit to gain if the company has been very successful.

5. Conversion Moments. Is automatic at the time that it was made ​​effective in the capital round and which meets pre-agreed conditions with respect to amount and valuation. The investor has the right to turn against liquidity events, particularly the total or partial sale, change of control of the company, dividends or closure.

6. Tip of Shares. The conversion is done on the type of instrument that makes the rounds of capital. Preferred shares are used to carry some special rights that are defined in a document. The most important are the liquidation preference, tag-along, and drag-along among other items.

This article was originally published in Forbes Argentina