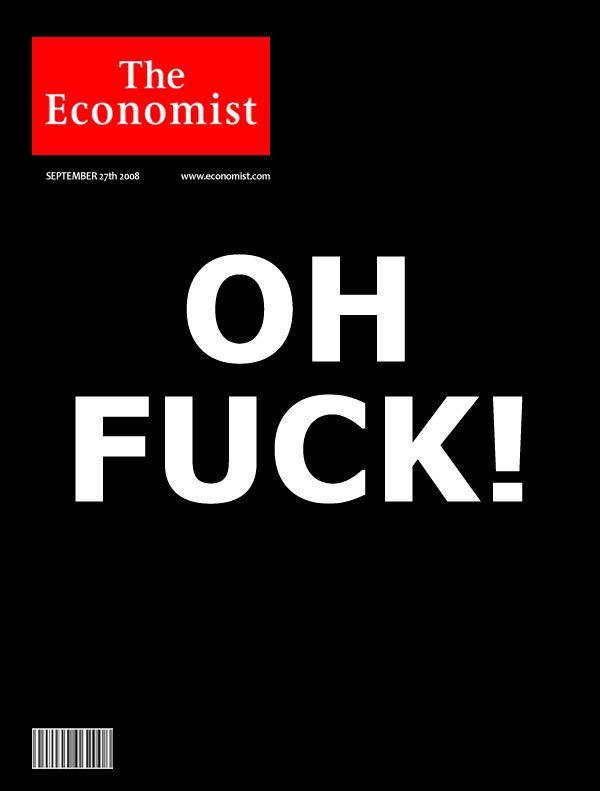 Since last August 24 we’ve been experiencing an economic crisis triggered mainly by what was called the “Black Monday”. China’s stock market dropped 8.5% in one day, wiping out trillions of dollars of market value in China and about 5 trillion around the world. It added an unusual volatility to what was the engine of the world’s growth for the last couple of years.
We are still far from knowing if it is a new economic crisis coming in similar dimensions of the one in 2008, or if it is just “a market correction.” According to The Economist, the Chinese stock market is unrepresentative in the health of the Chinese economy and a crisis on the property market could be much more important.

What’s in it for me?

In any case, it is important to understand how this affects startups and Venture Capital industry where the cycles are much more long-term than in capital markets but are clearly influenced by valuations and expectations of exits and funding.
In our case, out of 164 companies invested by NXTP Labs, three companies announced that despite having signed commitments, some investors decided to withdraw the offer and accept the consequences of this, until the market becomes clearer.This also correlates with what Danielle Morrill, Mattermark CEO, reported to Emily Chang in Bloomberg.tv. She said that in recent weeks the investors approach was reduced by hundreds of millions of dollars in investments on technology companies because investors remain in “wait– and – see approach”. Nevertheless, another venture capital leader, Marc Andreessen, sees nothing abnormal in this dynamic and says nobody should panic.
Maybe it’s a self-fulfilling prophecy of analysts who were expecting an end of the cycle or announcing the end of the world or it’s simply a market correction. But beyond this,“wait and see” may not be a luxury that you can afford as an entrepreneur or fund manager.

What can a startup do under these circumstances?

– If you are negotiating a capital round and have already agreed the terms, you should speed up the disbursement. Generally, no respectable investor will take it back, but you never know.
– Do not give anyone any excuse to postpone their decision. If you are in the middle of a round, don’t make a bridge. A “bridge” is a bad word that shows poor planning or unexpected market behavior.
– Be more conservative with expenses. Today, money is worth more than a few weeks ago.
– Be realistic and conservative with revenue expectations.
– Do not wait until you need capital to adjust costs.
-.Today revenues are better than growth rate. Taking the company to break even by reducing the rate of growth and pushing away the milestones is a good idea in this context. But you should consider that it can affect the next round of capital.

What can be expected in the short term?

If the crisis deepens, it is expected that valuations will fall significantly, both in new rounds of capital and valuation of the portfolio. More M&A transactions and fewer rounds with gigantic valuations are expected.
Although it is a good time to start a company – as the economic cycle allows you to grow the company along with the economy and for investors to go out on a peak market valuations – it is a bad time to try to sell today or raise capital by necessity.
Finally let’s not forget one of the most important Warren Buffet’s tips: Be greedy when others are fearful and be fearful when others are greedy. Featured: Fake image of The Economist cover published by @BenedictEvans on August 24th.