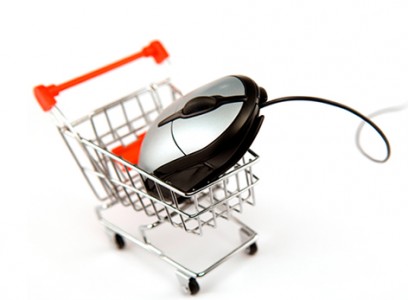 Cace has invited us to participate again on the E-commerce Day, to take place next Friday September 24th in the Rural. This already traditional event  has taken regional relevance, with 6 seminars on the main cities of Latin America under the name of  ELab Tour 2010: Santiago de Chile on August 5ht, Lima on August 31st, in San Pablo will take place on September 30th and in MexicoDF on October 21st.  viagra tabs The Elab Tour 2010 will finish in Bogota on November 17th with the ComerceLatAm 2010.

Martín Hazan, Creative Director and Partern at Nextperience will be part of the presenting panel social ecommerce: success cases of social networks to boost e commerce together with Lorena Amarante and Gaby Menta, moderated by Marcelo Garcia Cisneros.

On the other hand, Ariel Arrieta will be part of the of the main session of Ecommerce Day together with Silvia Torres Carbonell, Eduardo Amadeo and Nicolás Berman, moderated by Vanesa Kolodziej. The topic of the main session will be Ecommerce opportunities for entrepreneurs and digital economy .  This conference will take place at 6:30pm.

Tickets for this event can be obtained here. The event is free after 6pm. After the conference there will be a happy hour.

We would like to highlight that this event closes the week of Information Technology and Communication of the Bicentenial Anniversary, planned by Presidency of Argentina for the 200th anniversary of the country.